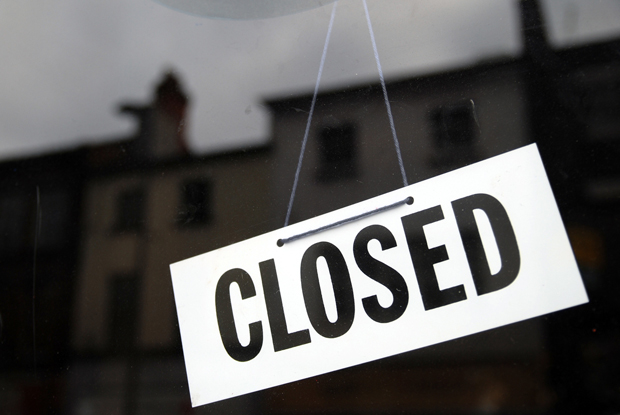 Practice closures and mergers are at record levels (Photo: iStock)

New analysis published by NHS DIgital showed that 202 practices were closed or merged in the year to 30 June 2017. Just 8 new practices were opened in that time.

A regional breakdown of the figures showed the north of England suffered most losses, around 64, with the south of England losing 54, the Midlands and East losing 45, and London 39 GP practices.

More than half of CCGs, 53%, had no practice closures or mergers in the last year.

‘With over 200 practices closed or merged in the last year and many more struggling to manage their workload pressures it is time for government and NHS England to step up their efforts to resolve this crisis before even more patients lose their much loved local GP service.’

The NHS Midlands and the East region saw five new practices open over the year, with two in the North of England region and one in London.

Figures obtained by GPonline in March 2016 revealed that 811 practices, over 10% of the total number in England, were identified by local NHS England as vulnerable, with some areas reporting more than 20%.

The BMA began balloting practices on Monday on their willingness to participate in a co-ordinated list closure as a form of industrial action in response to what they say is the faillure of NHS England's £2.4bn GP Forward View to ensure sustainability of the service.

Polling by GPonline suggests a majority of GPs would be prepared to take part in a co-ordinated list closure to highlight pressure on the profession.

RCGP chair Professor Helen Stokes-Lampard said: 'It’s not clear with these figures why practices have closed – some may have merged, and others may have closed as a result of working "at scale", which can bring benefits for patients through pooling resources to provide additional services or better appointment access.

'But this won’t always be the case and when practices are being forced to close because GPs and their teams can no longer cope with ever-growing patient demand without the necessary funding and resources, it’s a huge problem.

'More research into why practices are closing would be really useful – but ultimately, we need the pledges in NHS England’s GP Forward View, including £2.4bn extra a year for general practice and 5,000 more full-time equivalent GPs by 2020, to be implemented in full and as a matter of urgency.'

Original story by Neil Roberts on the 14 July 2017 @ GPOnline.com