The CQC's proposals to overhaul GP inspections next year will put an extra administrative burden on practices, the RCGP has warned. 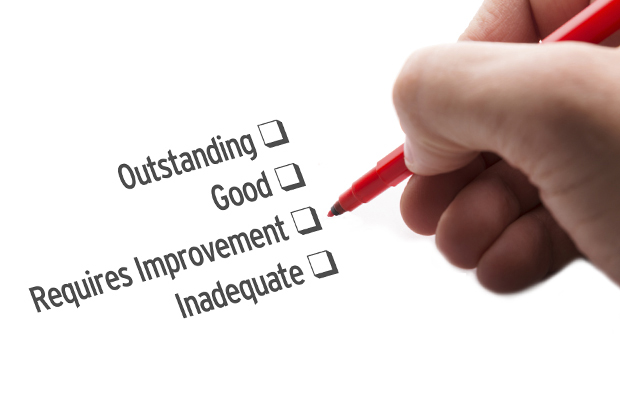 The changes to the CQC’s inspection regime, which are due to be introduced from next year, ‘will not reduce the overall impact of regulatory burden on GPs’ and will actually increase practice workload in the short-term, the RCGP said.

Plans to press ahead with making practices provide annual information to the CQC as part of a more collaborative approach to regulation were ‘disappointing’, RCGP vice chair Professor Martin Marshall said.

The warning comes as the CQC sent a letter to all practices on Wednesday, which revealed its new system where practices will collect and submit their own information to the regulator will be introduced ‘during 2018’.

If no concerns are raised by the data, practices that are already rated good or outstanding will be inspected once every five years instead of every year.

But the RCGP said this new requirement would add to practices' workloads instead of reducing the burden of regulation.

The CQC said it was working with the GMC, NHS England and other regulators to 'streamline' requests for data, avoid duplication and share information.

'Inadequate' practices will continue to be inspected within six months of their previous inspection, and 'requires improvement' practices within one year.

Additional details on the CQC plans to overhaul the GP inspection regime will be published this October. with rollout of the changes to be phased in gradually from November, the CQC letter adds. The regulator said it expected the new assessment framework to be introduced in November.

It follows the CQC’s consultation on the plans, which concluded in early August.

Professor Marshall said: ‘The CQC proposals are very disappointing, especially at a time when GPs are struggling to cope with unprecedented pressures of increasing patient demand, insufficient investment and severe GP shortages.

'Effective regulation must add value to the care of our patients, not detract or distract from the quality of it. Nor should it divert already limited resources away from hard pressed GPs who are working flat out to provide frontline care.

‘Parts of the proposed new approach will be welcomed by GPs and their teams, particularly the longer interval between inspections for good and outstanding practices. However, the overall impact of the regulatory burden on GPs will not be reduced by these proposals and they are not sufficient to make a significant difference to the day-to-day workload and working lives of GPs.

‘We have raised these concerns in our response to the CQC consultation and will be pressing for these to be more fully reflected in the CQC’s proposals.'

Professor Steve Field, CQC chief inspector of general practice, said: ‘We have written to practices to update them on our inspection programme and the consultation on our new approach. In the consultation document we outlined several ways that we think the inspection programme could evolve to do what it needs to do more efficiently, while recognising the pressures faced by GPs.

‘The changes are subject to the outcome of the consultation, so we are not in a position to say precisely what these changes will look like.

‘However, we are working closely with RCGP and BMA on the detail of our proposals so that any changes following the consultation are implemented in such a way that recognises the pressures faced by GPs and minimises the impact on their workload.'